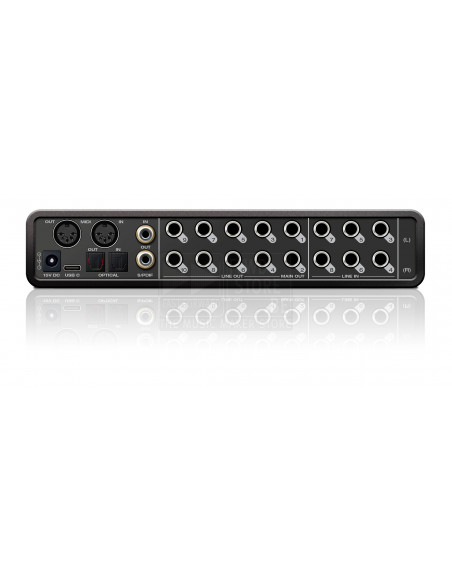 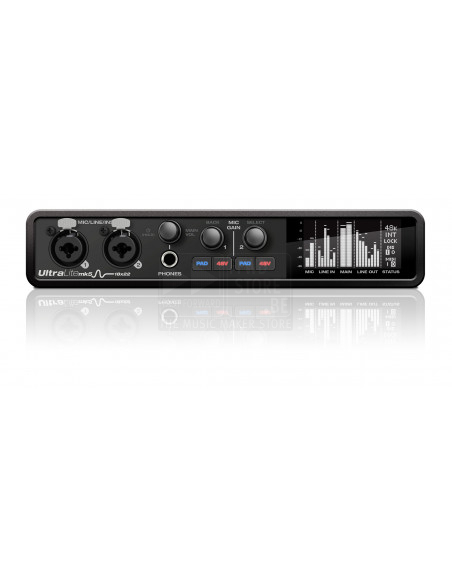 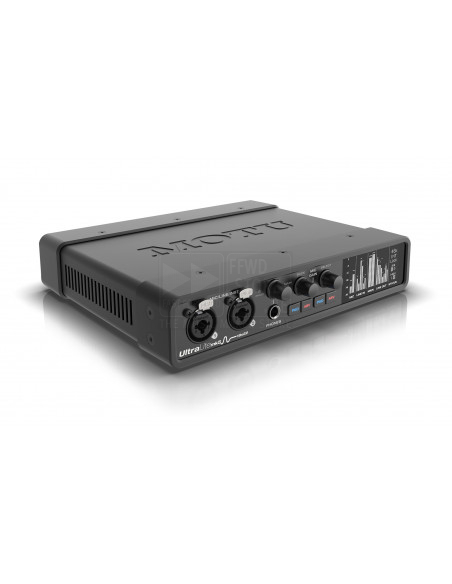 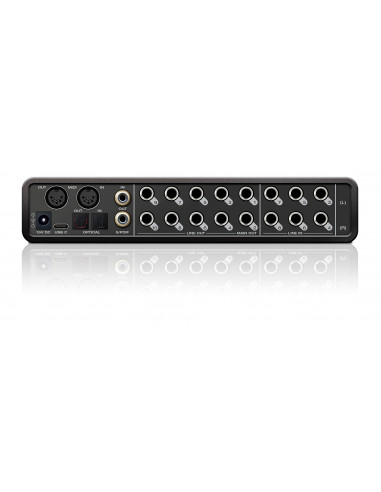 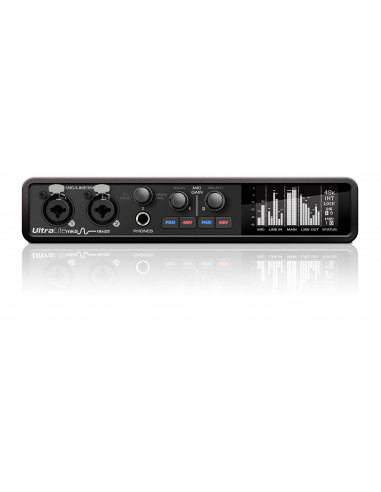 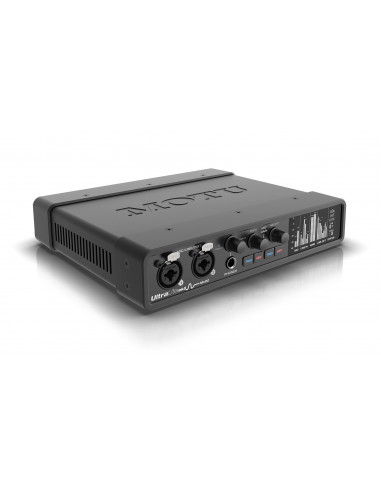 Ultra-low latency
Optimized drivers for both Mac and PC deliver ultra-low latency performance. With a high-performance DAW such as Digital Performer, the UltraLite-mk5 delivers an astonishing round trip latency (RTL) of 2.4 ms (milliseconds) over USB (at 96 kHz with a 32-sample host buffer).

All the I/O you need
synths, keyboards, drum machines, effects processors and even MIDI devices.

iOS compatibility
The UltraLite-mk5 is USB audio class compliant, giving you plug-and-play compatibility with iPad® and other Apple® iOS devices. Record on-the-go, directly to your iPad, or play backing tracks during a gig, mixed with your live inputs with the UltraLite-mk5's built-in mixing. Control everything from the CueMix 5™ mixing app on your iPad or iPhone.

Loopback
The UltraLite-mk5 provides convenient loopback channels to your host computer or iOS device, so you can easily route computer output, along with a mix of live inputs from the UltraLite-mk5 itself, back to the computer, where you can record it back into your podcasting host software or stream it live to the internet. Streaming and podcasting has never been easier and better-sounding! 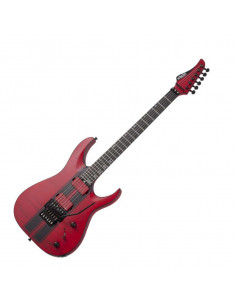 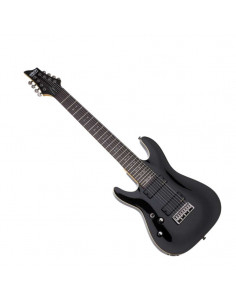 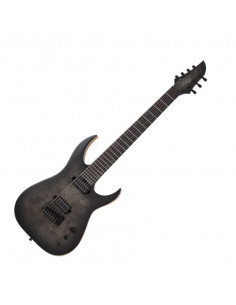 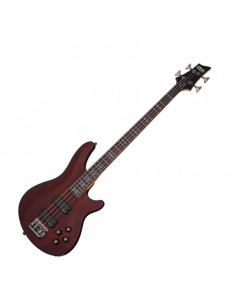 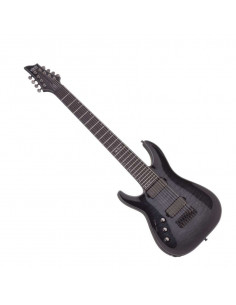 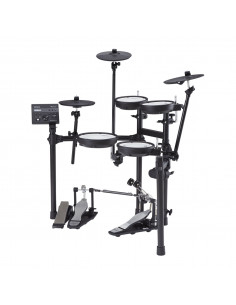 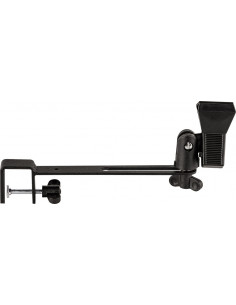 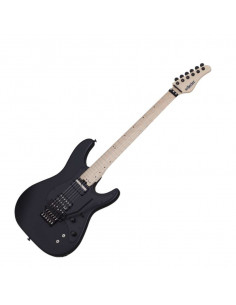 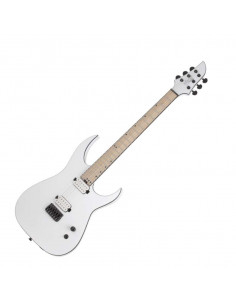 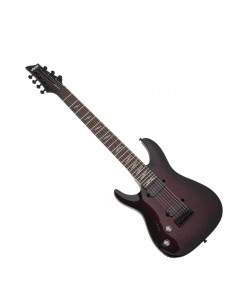 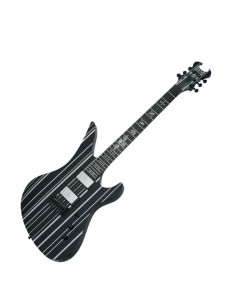