Lionheart represents everything Laney has learned through over forty years of Laney tube heritage, distilled into a single amplifier range. Lionheart amplifiers are designed to provide the ultimate in British made, boutique tone. The evocative sound of power tubes being pushed to their sweet spot at volume levels that are controllable is a major feature. Featuring the purest of designs. The combination of EL84 loaded single ended Class A power stages and premium Celestion and Jensen speakers put this family of amplifiers a class apart from the rest.

The L20T-112 kicks out 20 watts RMS of Class A parallel single ended tone generated by the EL84 loaded output section giving you masses of vintage valve tone in a compact stylish package. It's snappy vintage style and Class-A sounds means you can't wait to dive in and see what's behind this smart faÃ§ade.

The combination of EL84 loaded single-ended Class-A power stages and premium Celestion speakers really catapults this amplifier into an altogether different league. No more fixation on pre-amp distortion - with the L20T-112 you can hear the "real" sound of a valve amplifier output stage clipping. The dynamic range of the Lionheart amplifiers expands to fill a much bigger space than you'd ever expect from such low wattage units.

Pushed really hard, the sonic punch and clarity of the Celestion G12H loaded L20T-112 is truly excellent and it's when the amps are being used like this that you can really hear the differences in this speaker compliment.

he L20T-112 kicks out 20 watts RMS of Class A parallel single ended tone generated by the EL84 loaded output section giving you masses of vintage valve tone in a compact stylish package. 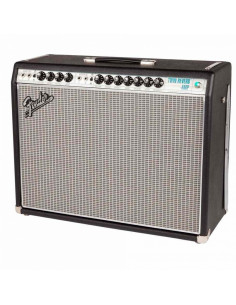 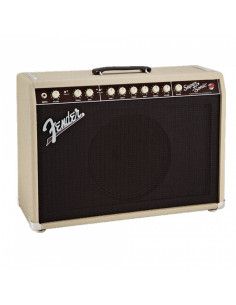 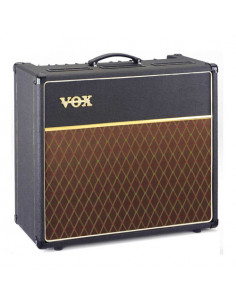 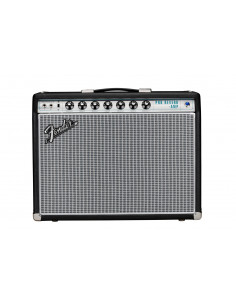 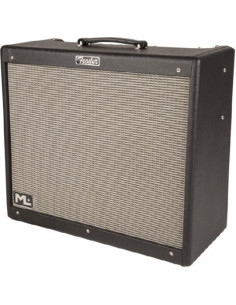 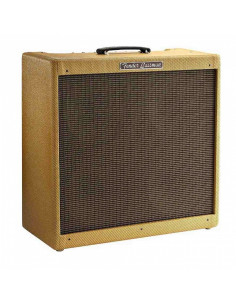 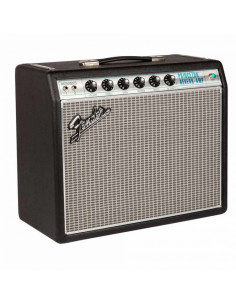 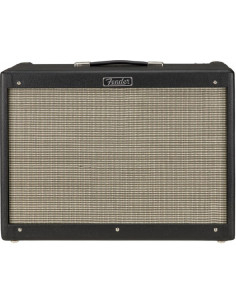 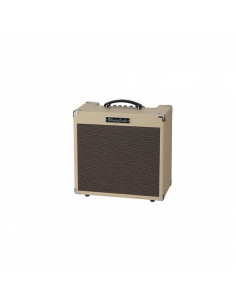 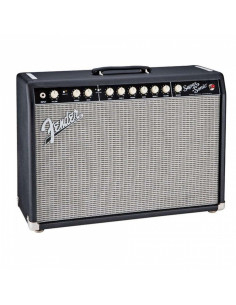 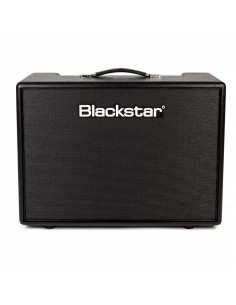 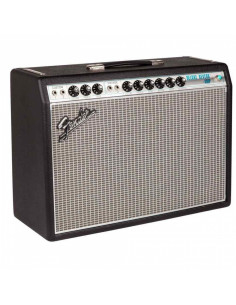 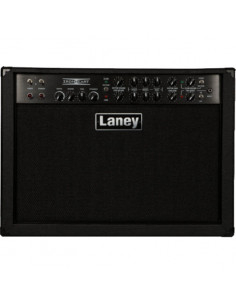 Laney
LANEYL727E
949 €
The IRT60-212 is a thoroughly modern looking 2 × 12” loaded combo capable of some full on metal tones but it also offers much more than many other metal orientated amps on the market.
Appuyer pour Zoomer