In 1972 Orange launched an amp that defined their sound. It was dubbed the 'Pics Only'. Orange Amplification celebrated their 40th anniversary in 2008 with the issue of an extremely limited edition amp: the OR50H. Due to overwhelming public demand, Orange Amplification have decided to re-introduce it while adding a 15 and 7 watt version - the OR15H - to the 2012 OR Series. Only pictures are used on the front panel of the amp. The OR15H owes more than a nod to this vintage legend; from the method of its construction, the blues rock tone, and of course its desirable looks. 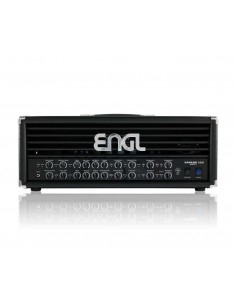 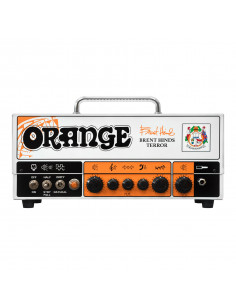 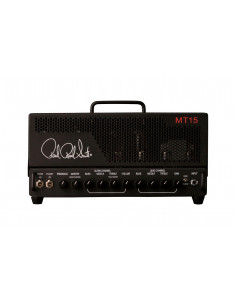 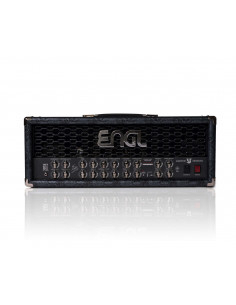 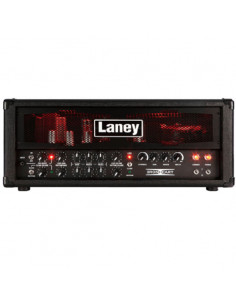 Laney
LANEYL727K
779 €
The IRT60H is a thoroughly modern looking valve head capable of some full on metal tones but it also offers much more than many other metal orientated amps on the market. 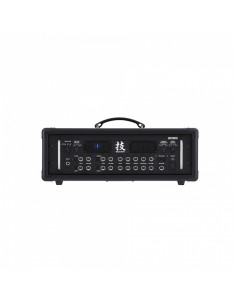 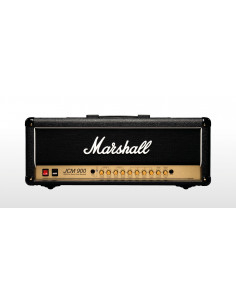 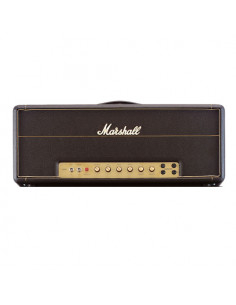 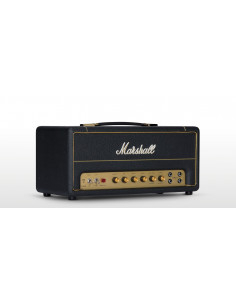 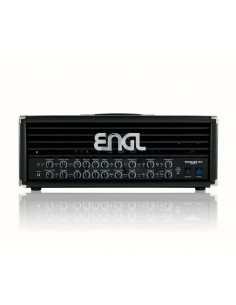 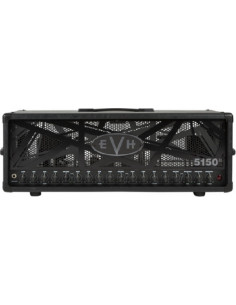 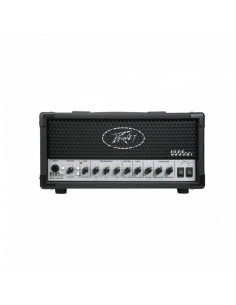 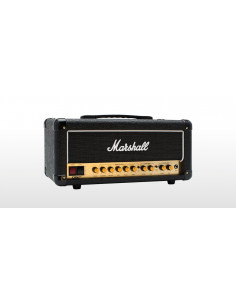 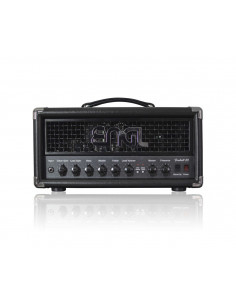 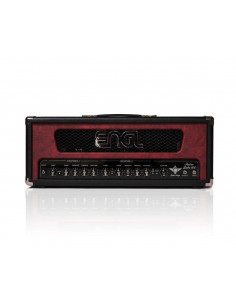